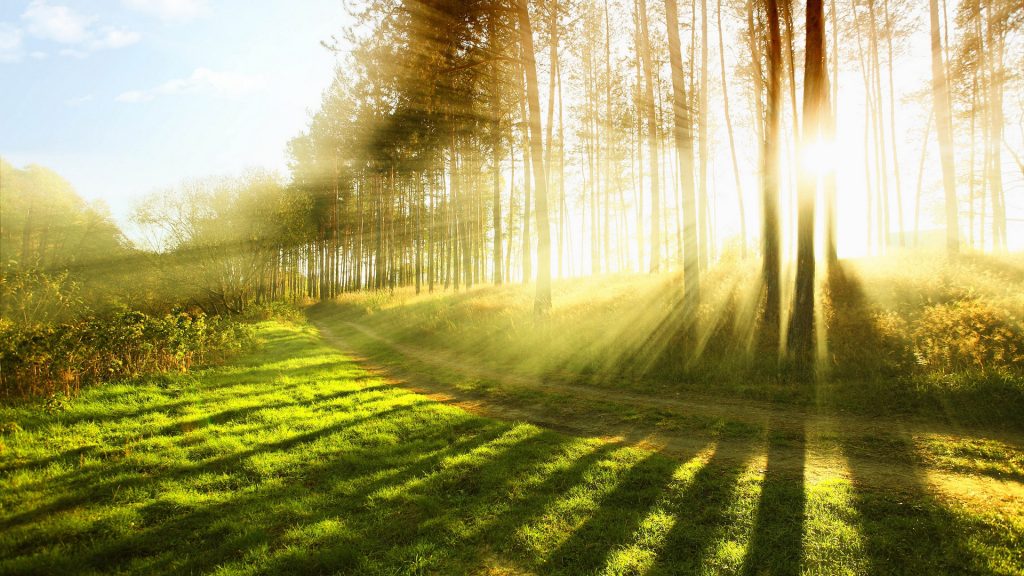 The first time people used the sun as an energy source was in 1884 in New York City when the world’s first solar panel stood on the roof of a city building. This alternative energy source has changed over the past 40 years. 2.7% of the world’s electricity came from sunrays, and the sphere has a number of benefits and prospects for further development as of 2019.

This type of energy is environmentally friendly. Wastes harmful to nature and humans are not sold in the production of solar energy. The opposite is true for coal, gas, and oil products. This type of energy has several advantages.

The regular generation of energy from the sunrays is another advantage, as is the wide range of applications and the rapid development of this branch of production. Engineers and scientists create new models of batteries and even windows with transparent photovoltaics for the autonomous operation of buildings every day.

Alternative solar energy has several disadvantages that slow the development of this energy industry.