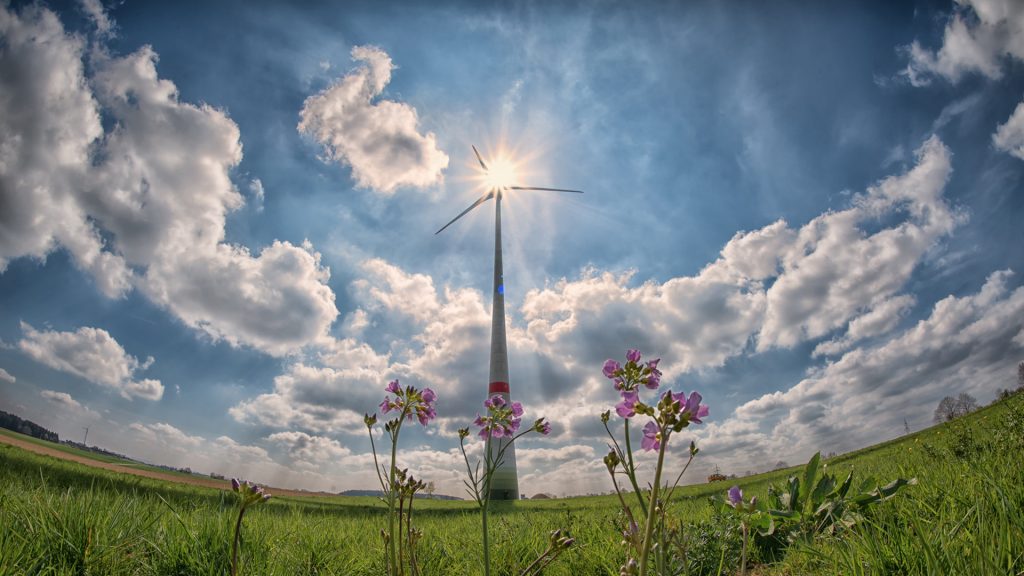 Wind power is an energy industry based on the generation of electricity and heat from the movement of air masses. This is one of the most common renewable sources of energy in addition to solar panels. The following are some of the advantages of wind energy as an alternative energy source. We will also describe the disadvantages of this activity.

The high popularity of this type of wind power generation has several advantages.

Among the advantages are quick construction and simple maintenance of generators. Their maintenance does not require much money compared to TPS and NPP.

Wind power also has its disadvantages. However, they are easily overcome.

Wind power is a leader in alternative energy, for all its shortcomings. It surpasses coal, gas, and petroleum in its production.

Wind power as an alternative source of energy is an incredibly promising line of production. Wind energy resources are a hundred times more than the hydropower of all the rivers on our planet. Germany, Denmark, France, China, and India are the countries that are about to start building wind farms, many of which have already been built by these countries.

New types of generators are developed and created every day. We mean wind generators flying in the air too. The prospects for this energy sector are the key to recognition of it by a large number of states, including a community such as the European Union.