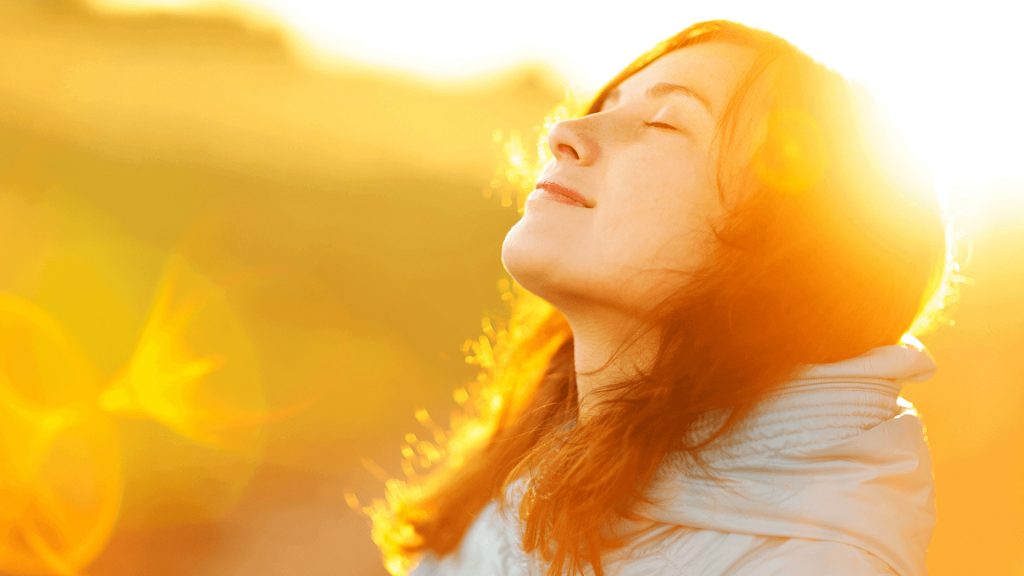 Breatharianism: Is it Possible to Live Consuming Solar Energy?

In today’s world, there are more and more questionable ideologies that find many followers. Breatharianism is a vivid example. Think it is a new form of vegetarianism? Not at all! Breatharianism is of great interest to scientists and other people. Opinions on its regard are polar: some consider breatharianism a trend dangerous for health and life, while others consider it a way of life and a philosophy that should be adopted in today’s world. However, all this does not change the fact that people who do not eat are real.

Breatharianism is a life philosophy based on the assumption that a person can draw from solar and cosmic energy the forces necessary for vital functions. So, they require neither food nor water. Adherents of breatharianism point to the numerous advantages of living without food, including:

Life Without Food: Where to Begin?

For people who have chosen solar nourishment, a change in the approach to nutrition issues is crucial when adopting breatharianism. The right psychological attitude is the key to success here. The next step is to gradually reduce the number of meals and drinks during the day. As for how long it takes to reach the point where food and drink will become completely unnecessary, it is an individual matter. Breatharians also emphasize the great importance of spiritual practices and inner development, which, in their opinion, are crucial when nourishing with solar and cosmic energy. They claim that a peaceful state of mind helps them cope with everyday problems and keep their psyche calm.

Nourishment With Solar Energy: What Do Scientists and Nutritionists Say?

In the eyes of scientists and nutritionists, breatharianism is a deadly threat to humans. Studies show that a person’s death due to lack of food occurs after losing about 45 percent of body weight. Thus, how much one can survive without food is an individual matter, which depends, among other things, on weight, health, energy resources of the body, etc. The record holder for fasting is an Irish independence activist Terence McSwiney who lived without food for 74 days during a hunger strike in 1920, then fell into a coma from exhaustion and died. If your body is deprived of nutrients, it will get energy from muscle amino acids, lactate, and adipose tissue. This will lead to the formation of ketone compounds and the development of ketoacidosis with subsequent coma.

Is a Water-Free Diet Possible?

According to breatharianism, it is prohibited to drink. Meanwhile, scientists and nutritionists sound the alarm, as dehydration has catastrophic consequences. It is recommended to drink at least 1,5 liters of water per day. A person can able to endure a week without water, provided that they have very comfortable conditions for survival. Andreas Michavecz, who was arrested in Höchst (Austria) after a car accident, lived the longest without food and liquid — 18 days.

Based on the above aspects concerning life without food, it is not difficult to conclude that solar nutrition is unsafe for a person — it directly threatens their life and health. Breatharians obviously do not share this point of view, although there are no scientific studies that confirm the validity of their theories. There have been cases of experiments involving supporters of breatharianism. When 60 Minutes, an Australian TV program, invited Ellen Greve to openly demonstrate her ability to live without food and water, Dr. Beres Wenck stated that after 48 hours of the experiment, she had severe dehydration, stress, and hypertension. The experiment was stopped after 4 days, as Greve’s condition clearly worsened. A Hindu yogi Prahlad Jani is also worth mentioning in this regard. He was twice observed in clinical conditions as he volunteered to participate in the research. In his case, the experiments proved to be successful but were still not described in any of the scientific journals.

Breatharianism is the only true doctrine for its followers, thanks to which a person can free themselves from numerous obligations and the pursuit of material goods. Scientists suggest practicing these ideas very cautiously while being guided by common sense. If you would like to maintain good health and physical fitness until old age, observe a proper and balanced diet that meets your needs. Also, do not forget about physical activity. This is by far the best recipe for success, ensuring perfect shape regardless of age.